The reasons that lead a football fan to support one team or another are obviously very personal and subjective, so it is quite difficult to rank which football team is better than another and why. That’s why Obama wanted to pull statistics in order to present those teams that have offered better performance throughout the history of the existence of the Premier League. As we strive to provide the best live sports and the data that surrounds them.

Historical ranking of the Premier League

These 6 teams are the only ones out of a total of 49 that have participated during the 27 seasons without having been relegated to the Second Division and accumulate a total of 1038 matches played in the Premier League.

The most hated and beloved football teams in the Premier League

We have also found a 2016 news item where, more than 240 regional newspapers in England of the Mirror Publishing Group, asked thousands of fans about what they considered to be the most hated and most loved teams in their national football league, thus giving a very reliable view of what the average fan thinks. At the top of the table we find Chelsea, followed by Manchester United, Liverpool, Manchester City, Arsenal and Tottenham. Paradoxically, the table of most hated teams is topped by those clubs that hold the most titles. At the other end of the list is the most beloved (or in this case the least hated) team, the modest Bournemouth. Just above Bournemouth is the winner of the 2015 season, Leicester, suggesting that you can be a winner and not be hated at the same time by rivals and fans of opposing teams. 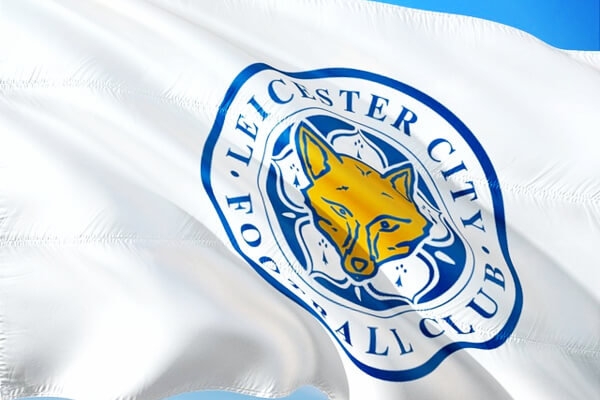 The place to watch your Premier League matches

Whatever team you are supporting, in Obama Barcelona you have your place from where to follow any of the Premier League matches and live sports and on giant screens, accompanied by the best atmosphere and the best food and drink. If you want to extend the night after the match in our pub you can find live music every day.

Come to visit us!

English Breakfast in Barcelona – Mythical teams in the Premier League